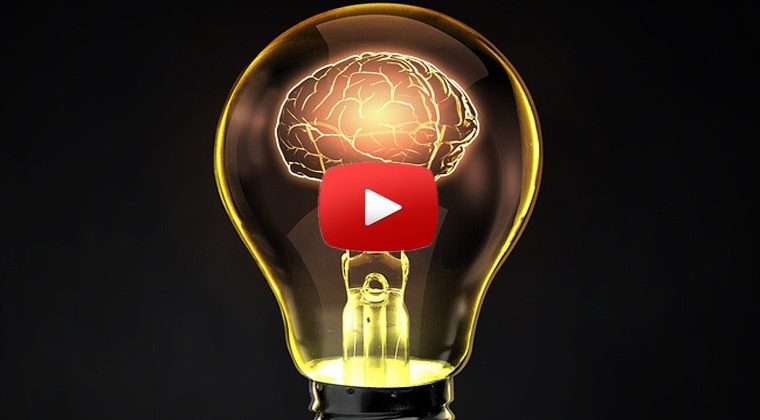 The military and the aluminium industry are responsible for the world-wide Alzheimer’s epidemic according to the confession of a high-ranking US army officer.

Not only did we cause the disease, the colonel lamented, we also also developed a cure that we’re hiding from the world.

He said a military/industrial accident in 1946 that involved a toxic agent called “AIF3” is the cause of Alzheimer’s disease.

According to the confession, scientists working on behalf of the Federal government have since developed the M9 protocol that flushes Alzheimer’s toxins from the brain.

But the life-long soldier insisted that the Fed refuses to release the truth about the therapy because, in so doing, the government and aluminium industry would have to admit that they are responsible for the agonising deaths of millions of people around the world.

Fortunately, since the whistleblower has come forward, the government cure is slowly being leaked to the public. 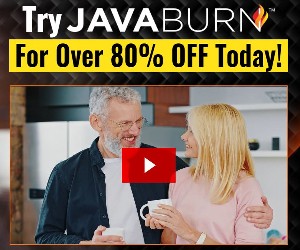 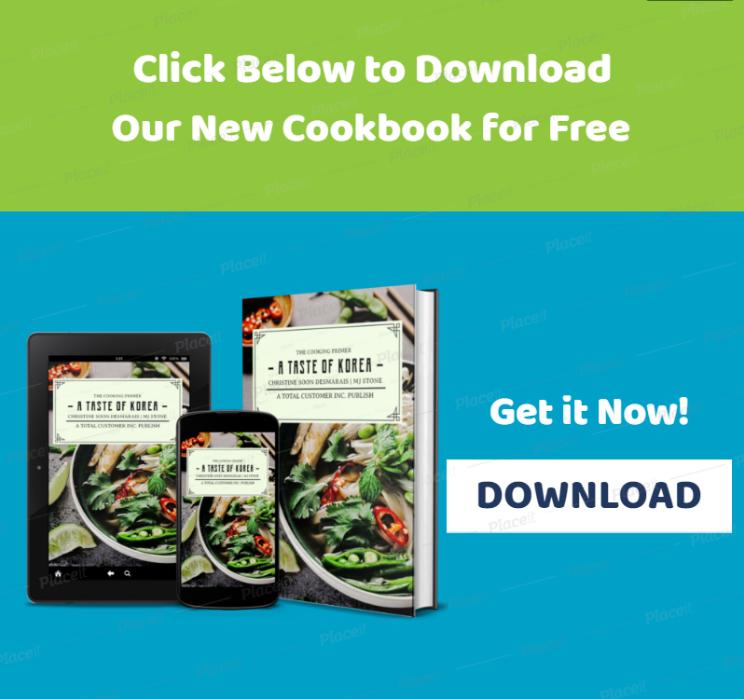 Your Energy Levels Could Need To Be Improved

Evict Tinnitus From Your Life